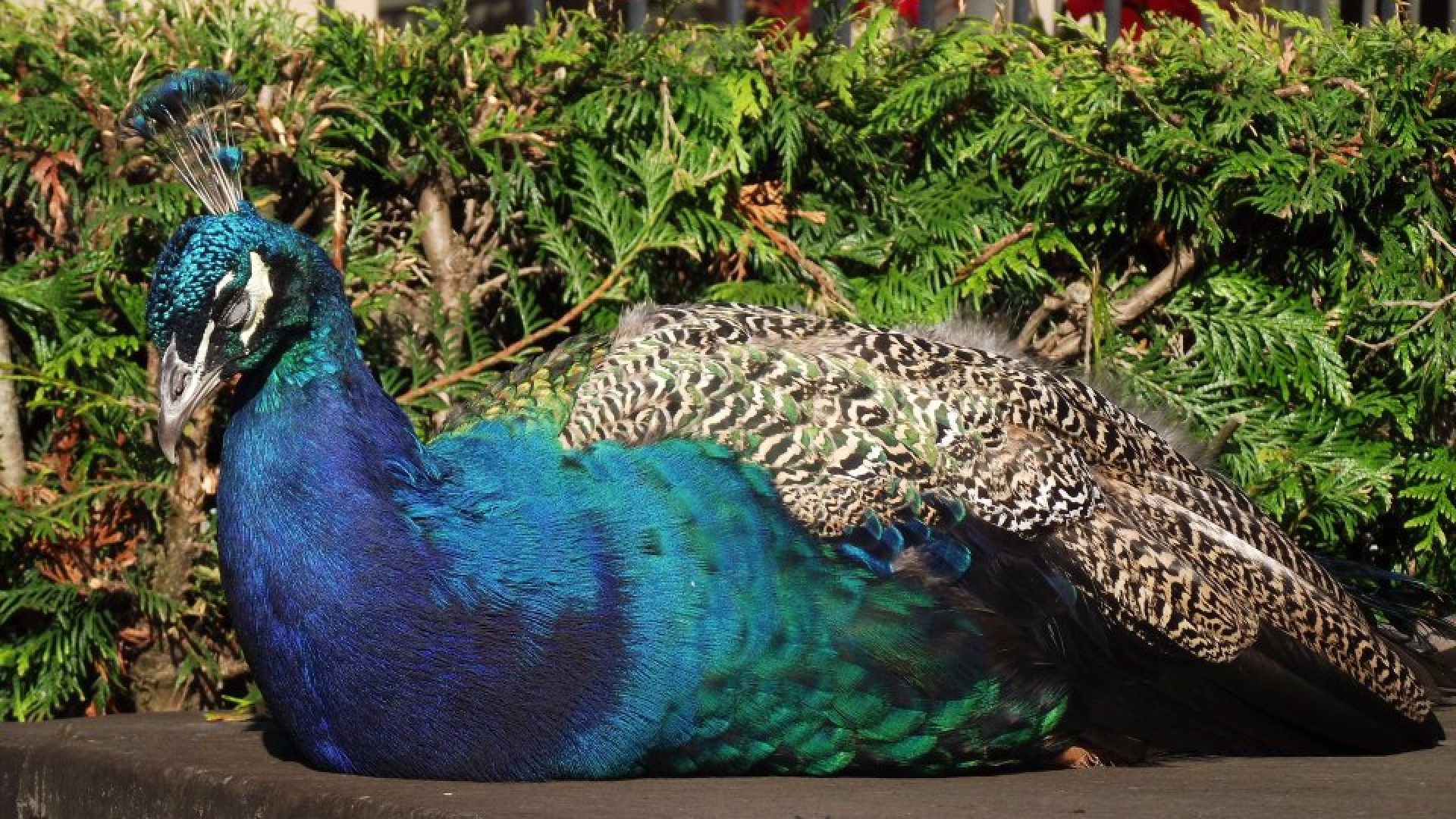 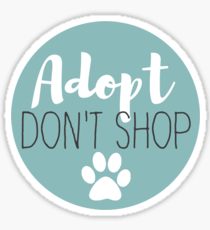 There are dogs that lose their home through no fault of their own, a strange term really since no dog is homeless through it’s own fault.  Simply put ‘No fault of it’s own’ means it has no serious issues or behaviour problems, the reason it is homeless is often due to owners change of circumstance.

Then there are the stray dogs that come to F.A.I.T.H. via the council or sometimes from other rescues needing our help.  There are many reasons that dogs become stray.  One example, though it is hard to believe, is when a dog is  thrown out by relatives when the dog’s owners die. (cats are the usual victim of such callousness) but it happens to dogs too.  A much loved pet may become stray and fail to be reunited with it’s owner, a microchip would prevent this.

We take dogs from Death Row, these are dogs from around the country that have been handed into Dog Pounds, either as strays or they have been given up by their families.  If they are not homed after seven days they will be destroyed, as their kennel is needed for another unwanted or stray dog. Hence they are ‘Death Row dogs’.

We help and work with dogs with behaviour problems that other rescues refuse to take, so either F.A.I.T.H. helps them or they are destroyed.

Some of these dogs will be what has become known, through the Cesar Millan Dog Whisperer programme, as ‘Red Zone’ dogs. These are dogs with severe behavioural problems which cannot be responsibly re-homed without extensive retraining, if at all. However, they deserve a chance.  Their breeding and upbringing is not, after all, their fault. (see poem ‘Having Faith’)

Occasionally veterinary practices ring us, these can be from as far away as Kings Lynn, asking us to give a dog a chance.  A dog who’s owner has taken it there to be ‘put down’ because of it’s behaviour, not usually server behaviour problem.  Sometimes the owner has allowed the dog to get out of control, sometimes it is the owner that is out of control.

What ever the reason the dog has issues, it is the dog that takes the bullet.  We will help as many as we possibly can, but we are obviously limited to how many we can help at any given time.

This site uses Akismet to reduce spam. Learn how your comment data is processed.